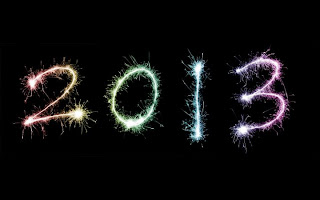 Instinctively I want my goals to be similar to last year... but with less absolute focus on money. With money I'm making a goal to be worth a certain amount more than I am for this time next year- if I can reach that goal I'll score myself 10/10.
It's probable that I will buy some shares in 2013... at the moment I have slightly too much in cash which isn't earning enough interest. Research has already started for this- two main candidates at the moment are National Grid and GlaxoSmithKline. Royal Dutch Shell is a reasonable share too but I already have BP. This is a good list of shares for me to work on anyway... and I can always add to existing holdings.
Want to keep up with the surveys and poker- in poker I need to set myself small goals and just do them. In 2012 I've actually played very well, much better winrate than 2011, and I know there's no skill difference between me and top players. Just have to allocate a certain amount of money and time to poker and produce. Since writing that I've actually won fair bit more and making progress. I have a clear idea of the volume I want to put in, and feel ready to move up the stakes- if I can reach both volume and stakes target I will award myself 10/10.
I aim to do a fulfilling job... like I've said many times, I aim to do what I want to do as much as possible yet I've still worked for some of the biggest companies in the UK. Probably because I don't really take 'holidays' and have a high level of skill. I'm flexible and open minded about the jobs I do this year, but I'll be aiming to earn good money in all of them as well as performing well. The focus is on money this year though- not just putting time in to improve the skillset.
I'm going to allocate myself a certain amount of money to spend for development. Instictive thoughts at the moment are a bare minimum of money for going out at least once a week... if I don't go out for one week that money will still be there. That's a v low minimum and the amount for development could potentially be a lot more, might include money for travelling places or meeting people. I'm open for people to come and meet me too. Enjoy myself more.
Probably I will force myself to be on the internet less in 2013. I know more than enough 'theory' to win in my chosen areas, time to put it into action.
I want to meet more great people in person and just have more fun experiences. That may be in a business setting, may be in a social setting, may be in a 'other' setting... but I'm going to experience it! I'm glad I'm developing things that I can at least do 'on the side' throughout my life, anywhere in the world. Shares, competitions, poker, surveys, investments... all fun :). All helps towards goals! 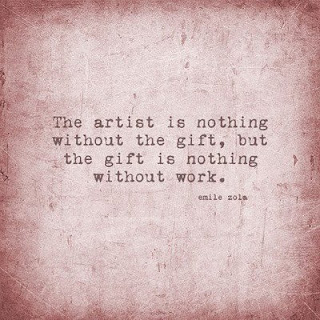 Posted by Huddersfield Mark at 14:52